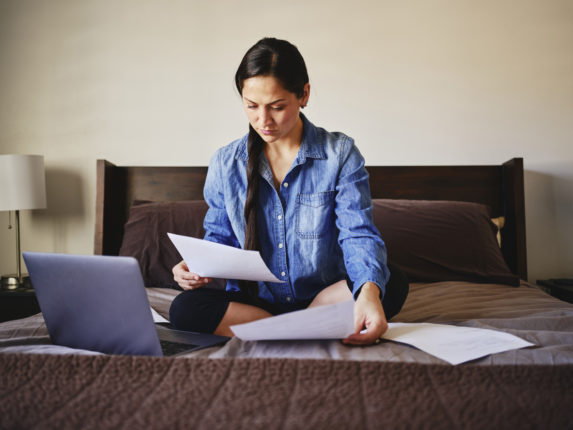 On March 25, the Centers for Medicare and Medicaid Studies (CMS) released final numbers for the 2019 open enrollment period under the Affordable Care Act. The agency’s annual report slipped in underneath a flurry of news surrounding coronavirus.

Nevertheless, it underscores the fact that millions of Americans still lack healthcare coverage during a global pandemic

Of the people who signed up, most were repeat customers. Automatic and active re-enrollments accounted for 77% of the total this year.

The CMS tracks total general enrollment data for federal and state marketplaces. But the agency also breaks down additional information for the people who sign up using the federal marketplace at HealthCare.gov. To date, 12 states and the District of Columbia have their own exchanges.

Financial help for most

Most people who buy health insurance on the federal exchange qualify for tax credits to lower monthly premiums. In 2019, about 87% of people qualified for these tax credits, also known as subsidies.

Without subsidies, the average cost of an Obamacare plan from the marketplace — averaged across all plan types — came to $612 a month. The average tax credit of $469 brought those monthly premiums down to just $143.

Most people buying health insurance on the federal marketplace (71% in 2019) earn between 100 and 250% of the federal poverty limit.

Under the Affordable Care Act, people with incomes below 250% of the poverty limit qualify for extra help with plan costs. These so-called cost-sharing reduction payments lower out-of-pocket costs like deductibles and copays.

Polling from the Kaiser Family Foundation consistently finds that most Americans support more federal involvement when it comes to health insurance.

Of course, how the government should intervene is still hotly debated. Where you fall along the political spectrum makes a difference, too.

In November 2006, 85% of Americans polled supported the idea of more government involvement in healthcare. Support dropped to 74% as of January 2019 — though still a clear majority.

Nearly 28 million Americans remain uninsured today despite a healthcare law designed to make coverage less costly and easier to get.

A decade after the ACA became law, many Americans still can’t afford coverage. And if they can afford the premiums, they may not be able to use their plan.

Recent groundswell in favor of “Medicare for All” highlights general dissatisfaction with the current healthcare system. But while most Americans support universal coverage, few support a true single-payer system if it means giving up private health insurance and raising taxes.

Coverage for the unexpected

Regular open enrollment under the ACA happens in the fall, running for about six weeks starting on November 1. But for states with individual marketplaces, enrollment may last longer. And in this case, state exchanges also had the flexibility to create a special enrollment period due to coronavirus.

If you live in one of these states, you may be able to get health insurance via special enrollment. Individual deadlines vary.

For those who live in other states, open enrollment won’t start again for six months. How the pandemic — not to mention general unrest and bitter partisan politics — might influence this year’s annual signup period remains to be seen.