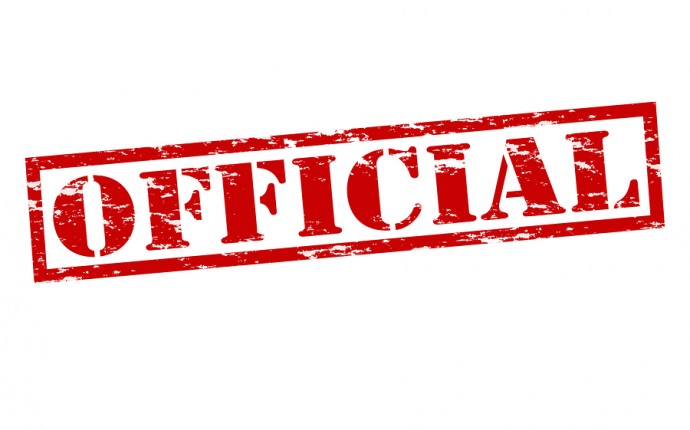 At the close of the Affordable Care Act’s second annual enrollment period in February, government officials looked forward to claiming another victory for proponents of the new healthcare law as 11.7 million people signed up for health insurance or retained their existing policies from 2014. As of June 2, the total enrollment number has dropped to 10.2 million according to the Department of Health and Human Services, but the drop isn’t unexpected. People who switched from the marketplaces to private plans or those who failed to pay their premiums are not counted among the 10 million satisfied enrollees of exchange-based insurance.

Even with the drop in the final enrollment tally, the government can celebrate another milestone. At the outset of the second enrollment period, officials anticipated that about 9.1 million people would sign up for health insurance using the exchanges. Tuesday’s final numbers indicate that the government exceeded its goal for the second year in a row. Last year’s initial enrollment numbers reached 6.7 million, which beat the federal prediction of 6 million sign-ups for 2014.

The Congressional Budget Office, a nonpartisan administration, has predicted higher enrollment numbers than the federal government since the law was created. By these higher metrics, the total number of sign-ups has been slightly disappointing. The Hill reports that enrollment on state and federal marketplaces might fall short by about 3 million people over the next 10 years based on early predictions. It remains to be seen whether the CBO’s predictions will hold true. By 2017, the CBO estimates that 24 million people will sign up for a plan using an exchange site. The government predicts that enrollment won’t hit that target until 2019.

Despite lower-than-anticipated numbers based on CBO predictions, the government is pleased with the outcome of both enrollment periods for 2014 and 2015. Officials with the Department of Health and Human Services assert that the marketplaces are accomplishing their goals by providing affordable coverage to millions of previously uninsured Americans.

A Wrench in the Plan

At the end of this month, the Supreme Court will rule on a case that could undermine a substantial benefit of the Affordable Care Act. In King v. Burwell, which was argued before the court earlier this spring, opponents of Obamacare claim that federal subsidies cannot be awarded to enrollees who sign up for health insuring using the federal health insurance exchange site. They assert that the text of the law only allows federal subsidies to be distributed to residents of states that use state-administered marketplaces. If the court decides in favor of the plaintiffs, then an estimated 6.4 million people would lose access to affordable insurance.

Of the 10.2 million people who enrolled in an exchange-based plan for 2015, about 8.7 million took advantage of federal tax credits to offset the cost of monthly premiums. The federal government currently services 37 states with the HealthCare.gov website, which means that the people in those states would be ineligible to receive tax credits if the Supreme Court agrees with plaintiffs in King v. Burwell. Without federal subsidies, those 6 million customers would no longer be able to afford their insurance plans.

A ruling in favor of plaintiffs would not invalidate the entire law, but the decision could impact a substantial portion of current enrollees. An amendment to the existing law could clear up the disputed passage that forms the basis of the lawsuit, but changes would take time to implement. In the meantime, enrollees who use the federal exchange site to purchase health insurance may have a tough decision to make of their own.