The Affordable Care Act (ACA) continues to provide a wealth of healthcare options for Americans’ healthcare, and especially those with financial difficulties. According to a recent study, women living in states that expanded Medicaid are more likely to receive breast cancer screenings than women in states that haven’t.

Obamacare gives states the option to expand Medicaid to cover low-income people, under the age of 65, living at or below 138 percent of the federal poverty level. Medicaid, the nation’s largest source of funding for medical and health-related services for low-income families and individuals, is jointly funded by state and federal governments and managed by the states. Currently, 30 states and the District of Columbia have expanded Medicaid.

The study shows that in states that opted to expand Medicaid in 2011, low-income female residents were 25 percent more likely to be screened for breast cancer in 2012 than those in non-expansion states. In 2008, screening rates were roughly similar for low-income women in both expansion and non-expansion states. These findings were presented on Nov. 30, 2015, at the annual meeting of the Radiological Society of North America (RSNA). This association includes more than 54,000 radiologists, radiation oncologists, medical physicists and related scientists.

“While increased use of screening mammography has significantly contributed to improved detection of breast cancer, substantial disparities in breast cancer screening exist among populations in the country,” states Soudabeh Fazeli Dehkordy, the lead author and a resident at St. John Providence Hospital in Southfield, Michigan. “We sought to determine whether increasing access to health insurance through Medicaid expansion has resulted in improved breast cancer screening adherence.”

The researchers compiled data from two previous studies, the 2008 and 2012 Behavioral Risk Factor Surveillance System. They focused on about 31,000 American women, from 40-70 years old, who self-reported how often they got mammograms. After adjusting for age, race, education and income, they determined that in 2012, low-income women in the early-expansion states were 25 percent more likely to get screened. The first states to adopt and implement the expansion by 2011included California, Connecticut, Minnesota, New Jersey and Washington, as well as the District of Columbia.

It should be mentioned that there has been a general decline in mammography rates stemming from the U.S. Preventive Services Task Force’s 2009 updated recommendations. These suggested that women would be better off waiting until age 50 before beginning regular mammograms. And at that point, they could begin getting them every other year.

The correct ages and how often to receive mammograms are controversial and confusing for women. In fact, in Oct. 2015, the American Cancer Society (ACS) updated its guidelines. Now, the ACS recommends that women wait until age 45 to begin their annual screenings, rather than 40. And even with the falling screening rates, low-income women in Medicaid expansion states continued to receive them between 2008 and 2012.

Therefore, the researchers will next explore whether this expanded coverage and more mammograms are associated with better breast cancer health outcomes. “Adoption of Medicaid expansion by more states can result in considerable improvement of disparities in breast cancer screening, leading to better health outcomes for all women across the United States,” said Dehkordy. 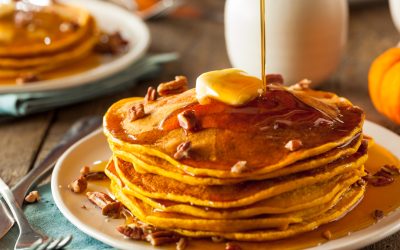 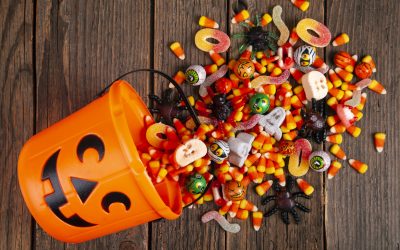