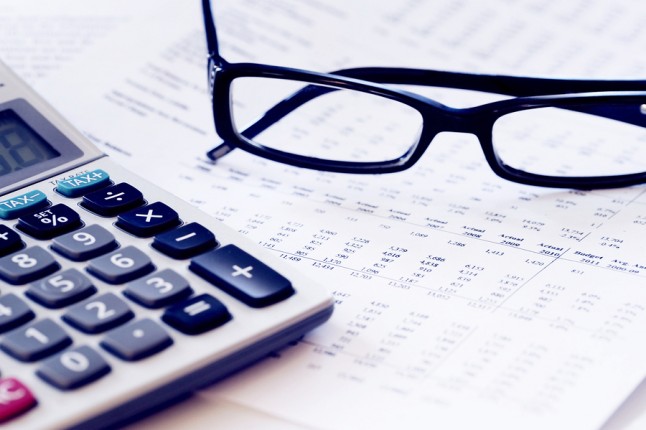 The landscape of the American healthcare industry has changed over the past five years primarily due to new regulations under the Affordable Care Act. You have more options for health insurance today than you did in 2010, but having more choices doesn’t always mean that the choice is easy. For some people, getting a major medical plan can be difficult or overwhelming. In some cases, major medical plans may not work for your short-term needs, or you may need something just to bridge the gap between long-term coverage periods.

For these and other similar situations, there’s short term health insurance. Also referred to as short-term health plans or STHPs, temporary coverage offers enrollees a short-term alternative to major medical insurance. These plans typically cost much less than long-term coverage does, but there are some significant drawbacks to signing up, and you might not even qualify for STHPs based on your medical condition. If you’re choosing these plans based on cost alone or simply because you missed enrolling in a regular major medical plan during open enrollment, then here are some facts that you should know before enrolling.

Short-term health insurance plans may be great for families who are between coverage and need assurance that they are covered if there is an unexpected accident or illness. They may also be seen as a more affordable option for families with tight budgets. According to a report issued by private health insurance marketplace eHealth.com in 2013, short-term health plans cost individuals an average of about $69 per month in 2012. Families paid around $160 per month for STHPs. The company tracked data across 45 states and Washington, D.C. The individual average premium prices reflected an increase of 3 percent while family premiums increased by 5 percent from October 2011 through October 2012. Many people find low premiums an attractive incentive for signing up for short-term insurance.

However, there are hidden costs associated with short-term policies. Aside from higher deductibles, STHPs may require hefty out-of-pocket fees or high coinsurance rates compared with major medical plans. For instance, the eHealth report found that the average deductible for individuals was $2,901 in 2012. This may not seem like a high dollar amount, but most short-term policies only last for six months. According to eHealth, 94 percent of STHPs last between 180 and 185 days. Most people won’t hit such a high deductible in that short of a time period.

Under the Affordable Care Act, insurers aren’t allowed to discriminate based on sex. Men and women will pay the same rates for comparable services regardless of the plans that they choose. Short-term health plans are exempt from the provisions of the ACA, which means that they can set different rates for men and women. The recent eHealth report noted this discrepancy.

In 2012, women paid about $71 per month in premiums for an STHP while men paid $66 per month. Deductibles for women were also higher. That same year, women averaged a deductible of $2,935. The average deductible for men was $2,866. The cost discrepancies aren’t significant in dollar amounts, but they do signify a difference in mentality between short-term insurers and major medical providers. If you’re a woman, then you may pay higher rates for an STHP than a man with comparable medical needs.

Temporary coverage is designed to cover medical crises. As such, most plans don’t cover preventive care or many of the other ten essential benefits guaranteed under Obamacare. With a short-term policy, you may have to pay out of pocket for an annual physical. Prescriptions could also cost you more under an STHP. Approximately 52 percent of short-term policies covered prescription drugs in 2012, which means that 48 percent of people with short-term coverage had to pay for prescriptions on their own. Temporary policies also won’t cover pre-existing conditions.

Some insurers set stricter guidelines for pre-existing conditions than other companies. For example, you might not get covered if you’re pregnant, and you may not be able to renew a policy if you develop a condition while you’re covered under an existing STHP. Over time, the sheer volume of uncovered expenses could add up to serious out-of-pocket spending. Before you sign up for short-term insurance, read the fine print on your contract to find out what the insurer will actually pay for medical care. You might be pleasantly surprised, but you don’t want to be unpleasantly surprised when you get a bill six months after your life-saving surgery.