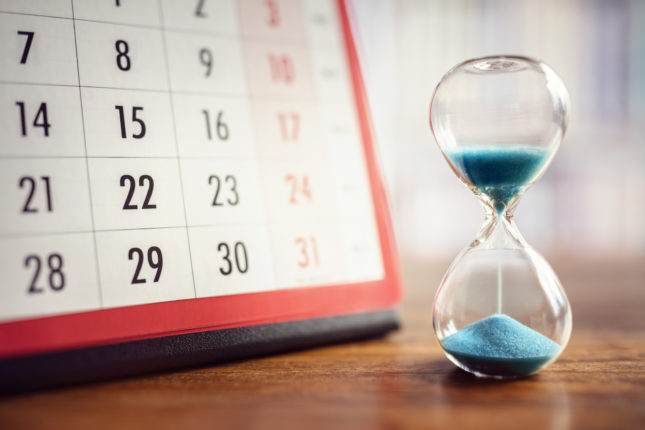 The deadline for comments on the Department of Health and Human Services proposal to give Americans a choice to buy short-term health insurance plans for one year has expired. According to the Washington Post, the agency received a multitude of responses asking the department to modify the proposal. The Trump administration plans to make monthly health insurance premiums affordable by opening up inexpensive “limited-coverage” health plans for 364 days. Under current law, consumers cannot buy short-term plans for more than three months.

Alex Azar, the secretary of the Department of Health and Human Services, stated in February that making short-term insurance plans available year-round would give Americans more health insurance options that are suitable to each person’s circumstance. Last October, President Trump signed an executive order requiring the department to explore affordable alternatives, such as short-term health insurance, to the plans currently offered under Obamacare.

However, opponents of the proposal claim that any attempt by the Trump administration to allow short-term plans is just a ruse designed to sabotage Obamacare. Some House and Senate Democrats call short-term insurance “junk insurance” since many plans have no provision for basic coverage. Additionally, Democrats state that Trump’s proposal could drive up premiums for Americans with pre-existing conditions if more healthy people start to buy limited-coverage plans instead of the comprehensive benefits afforded by Obamacare.

Conservatives, on the other hand, consider opening up short-term health insurance as a solution to pricey ACA-compliant plans. Trump and other leading Republicans also claim that giving consumers more choices will lead to more competition among insurance companies and ultimately drive healthcare costs down. Back in February, the administrator for the Centers for Medicare and Medicaid Services stated the claim by Democrats that short-term health insurance would destabilize markets has no validity.

Per the Washington Post, the American Medical Association warned that Trump’s proposal would destabilize and disrupt the healthcare market. Other comments came from health insurers asking the HHS to revise its current proposal. One revision request came from America’s Health Insurance Plans, which asked the department to reduce the coverage period from one year to six months.

Some health experts worry that many Americans who sign up for short-term health insurance may not know how little the plans cover. Nancy Pelosi, Democratic leader in the House, claimed that many people will discover just how little these plans cover when it is too late. Currently, short-term plans do not meet the coverage requirements under Obamacare. However, Congress eliminated the individual mandate requiring Americans to buy comprehensive health insurance starting in 2019.

Short-term health insurance plans are currently available to purchase through insurance brokers and directly through carriers. According to research conducted by the Kaiser Family Foundation, monthly premiums for these plans cost up to 20 percent less than plans available through Obamacare exchanges. However, much of the minimum essential coverage under Obamacare plans are not available under short-term plans. The fear among many healthcare experts is Americans might rush to buy plans with lower monthly premiums without understanding the coverage limitations.