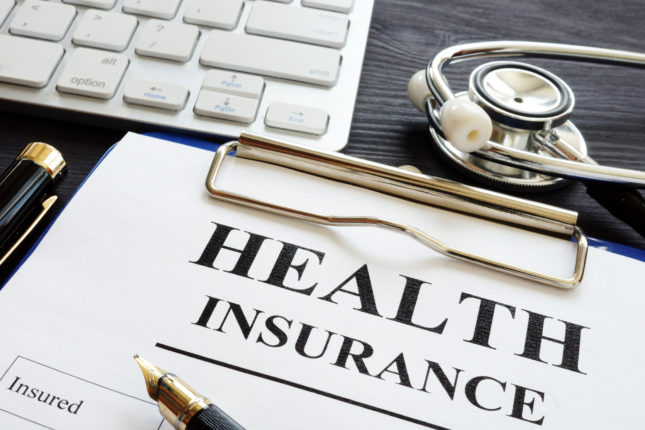 On July 17, a federal appeals court ruled that the Trump administration could expand the limit on short term health insurance plans, a move that had already taken effect in late 2018. These temporary health plans, labeled “junk” by critics, offer coverage for people in transition. But they don’t cover the same benefits as comprehensive plans under the Affordable Care Act.

The Association for Community and Affiliated Plans sued the Trump administration over its decision to expand these plans from three months to just under a year.

Short term health plans aren’t new. These plans have been available for decades. And until 2017, consumers could buy short term health insurance that lasted nearly a year.

That changed when the Obama administration put a cap on temporary health plans.

Under the Affordable Care Act (ACA), nicknamed “Obamacare,” major medical health plans must adhere to a set of rules. They have to cover 10 essential health benefits, can’t deny people coverage based on medical history and include a variety of consumer protections.

In 2019, the average premium on the federal ACA marketplace was $612 a month according to data compiled by the Kaiser Family Foundation.

For people earning between 100 and 400% of the federal poverty line, subsidies in the form of advance tax credits bring premiums down on Obamacare plans. Average subsidies in 2019 hit $148 a month. That brought premiums down to an average of just $87 a month for those who qualified.

And while 86% of people buying Obamacare marketplace plans qualify for subsidy help, those who don’t must pay full price. That can be prohibitive for families just above the 400% cutoff.

Short term plans cost less — much less — because they don’t cover as much.

Still, the cost savings can be significant, particularly for people who have to pay full price for major medical plans under the ACA. Temporary plans might cost $100 a month or less for individuals.

Short term health plans are designed to fill gaps in coverage for some. Think new college graduates, people without access to a job-based plan or new employees waiting to qualify for work coverage.

That’s the intent behind policies that don’t cover much beyond emergencies and unexpected medical care.

The three-month cap on short term policies took effect in January 2017. Before then, these plans could last just under a year in many states. The Obama administration wanted to drive more consumers into comprehensive health plans that met ACA standards.

But for people who can’t afford Obamacare coverage and don’t have other options — like a job-based plan or Medicaid — short term plans can make sense.

Consumers should be aware of what they’re buying, though.

The Trump administration has faced backlash in promoting short term health insurance as a viable alternative to Obamacare coverage.

Critics argue that extending these policies past three months and allowing them to be renewed for up to 36 months will discourage young, healthy consumers from choosing the more expensive health plans under the ACA. This demographic is seen as essential in keeping healthcare costs low for everyone else.

The Association for Community and Affiliated Plans is appealing the federal court’s July 17 ruling.

In the meantime, consumers can still buy short term health plans that last nearly a year. These plans are not comprehensive, but they may still serve a purpose as a safety net against skyrocketing medical costs for those without access to major medical coverage.