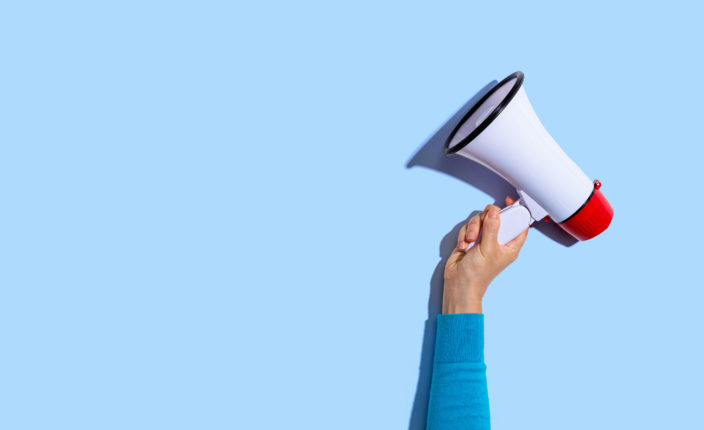 Open enrollment to buy major medical insurance under the Affordable Care Act kicked off — without much apparent fanfare — on November 1st. It’s the one time during the year when people without access to other forms of health insurance, like a job-based plan or a government program, can buy private, comprehensive coverage.

With two weeks to go until the deadline for signing up, enrollment is up over previous years.

Per data released earlier this month from the Centers for Medicare and Medicaid Services (CMS), which oversees the federal marketplace, a combined total of just under 2.4 million people have bought new plans or renewed existing coverage for 2021.

That’s higher than the cumulative total over the last couple years at the same point in time.

Some of the discrepancy could come from the way enrollment is calculated. CMS reports data from Sunday to Saturday each week. This year, enrollment started on a Sunday, the first day of its tallying. In previous years, enrollment began later, which could affect the total number tabulated in each weekly estimate.

Given the extra days in this year’s third week cumulative total, the numbers seem to track with overall trends from the last few years.

Enrollment overwhelmingly consists of people renewing their policies rather than new customers.

New customers accounted for just 23% of the total enrollment tally. That’s lower than the figure for 2019. Last year, about 25% of enrollment on week three came from new customers.

CMS tracks enrollment data from Healthcare.gov, the official federal marketplace for buying health insurance. Their data does not include state-based information that comes from state marketplaces or private enrollment off the marketplace.

The bump in health insurance enrollment this year so far may be due, in part, to uncertainty over the coronavirus pandemic in 2020 and ongoing concerns going forward. Access to affordable health insurance remains a top issue for many Americans. That’s despite progress made under the Affordable Care Act in the last decade.

The open enrollment to buy health insurance for 2021 will end on December 15th in most states. Outside of this annual signup period, only significant life changes — such as getting married, moving or having a baby — will allow uninsured people to get coverage.