With the new healthcare law firmly in place, millions of Americans saw great improvements to the cost and availability of their healthcare options nationwide last year. If you took advantage of low-cost options or subsidies on the marketplace, then you know firsthand how beneficial the ACA is to the average American family. Unfortunately, not everyone got on board for Obamacare. This year’s tax season could prove challenging for some individuals and families throughout the United States as the individual mandate takes effect for the first time.

Even some people who jumped at the chance for low-cost insurance options may find this year’s tax return more complicated than ever before. Subsidies in particular make filing taxes overwhelming if you didn’t report proper income. While there may be exemption options available for certain people, filing for these exemptions can be time-consuming and risky. Nevertheless, taking proper precautions with your taxes this year could help you avoid IRS backlash. The following guide highlights some things to keep in mind as you prepare your annual return this spring.

Tax Implications under the ACA

The fee applies to every month of 2016 that you didn’t have insurance when you could have. The government allows a short gap exemption of three months. In other words, if you didn’t have insurance for fewer than three months, then you won’t have to worry about the fee. For 2016, the penalty fee is the greater of $95 or 1 percent of your household’s total adjusted gross income.

Many people know about the penalty fee for non-compliance, but you might not know that there may be other fees this year when you file your taxes. Subsidies played a huge role in health insurance affordability in 2016. Without them, millions of families could not have purchased insurance of any kind. However, subsidies come with some tight strings attached. If you underestimated your income and received a large subsidy award, for example, then you may owe money back to the government because they overpaid you. Below, we’ll outline an example of this and other subsidy scenarios.

Exemptions from the Fine

The IRS offers certain exemptions from the shared responsibility fee. In these scenarios, you won’t have to pay the penalty for not having insurance. If you believe you are eligible for an exemption you must file a Form 8965 with the IRS along with your 2016 tax return. Some exemptions are available only through the marketplace while others can be claimed on your tax return. You can access a complete list and explanation of the exemptions by visiting the IRS website, but these are the basic exemptions allowed this year: 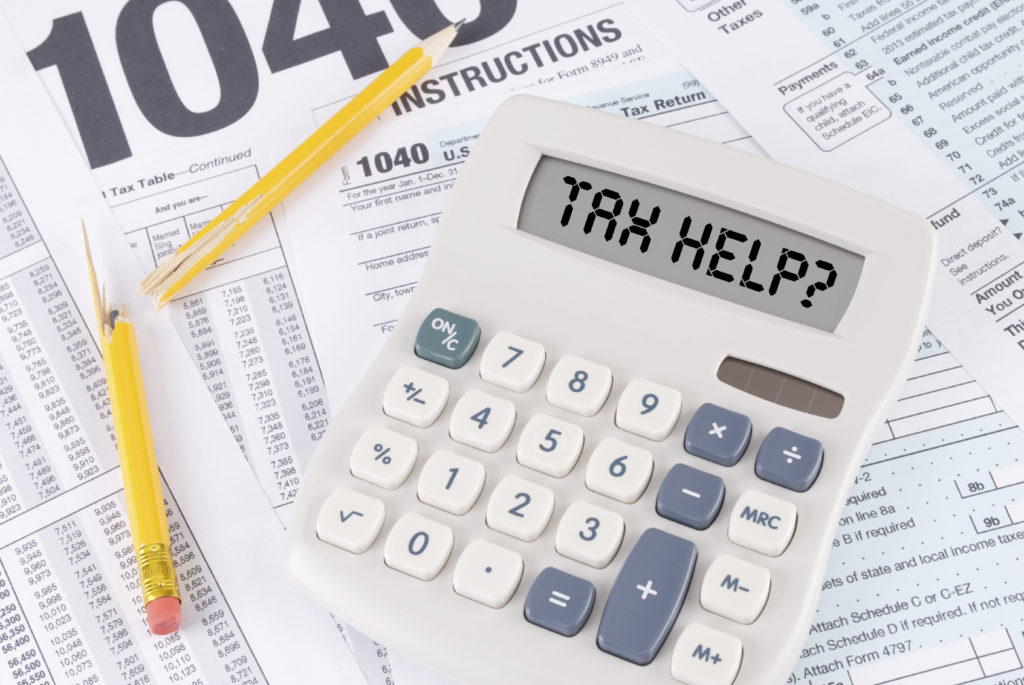 For the most part, you’ll have to pay the penalty fee if you didn’t sign up for health insurance last year. Many of the exemption situations are rare or dependent on other factors. For example, in order to claim the “religious sect” exemption, you have to be a member of a religious sect that’s officially recognized by the Social Security Administration. This sect also has to have been around since Dec. 31, 1950, and the organization must be “conscientiously opposed” to all forms of insurance including Social Security and Medicare. The religious sect exemption is one of the exemptions only available through the marketplace. If you qualify for a marketplace exemption, then you’ll be given the correct paperwork to submit with your taxes.

Keep in mind that some low-income families automatically qualify for the income exemption. If your income falls below the minimum filing threshold for your household, then you don’t even need to file a tax return. In other words, those individuals with extremely low incomes won’t need to worry about buying health insurance, paying a penalty fee or filing a tax return for 2016.

If you do qualify for an exemption, then you’ll have to follow the right procedures to file an appropriate claim. In the sections that follow, we’ll meet a family with income discrepancies and exemption claims, and we’ll walk through the return process with them so that you can see how they handle different tax situations.

How Income Discrepancies Affect Your Taxes

Income discrepancies can trigger a closer look into your taxes by the IRS during normal tax years, but this year is especially important due to federal subsidies. Underestimating or overestimating your income could impact your refund or the amount that you owe.

Let’s join the (fictional) O’Donnell family as they file their taxes for 2016. 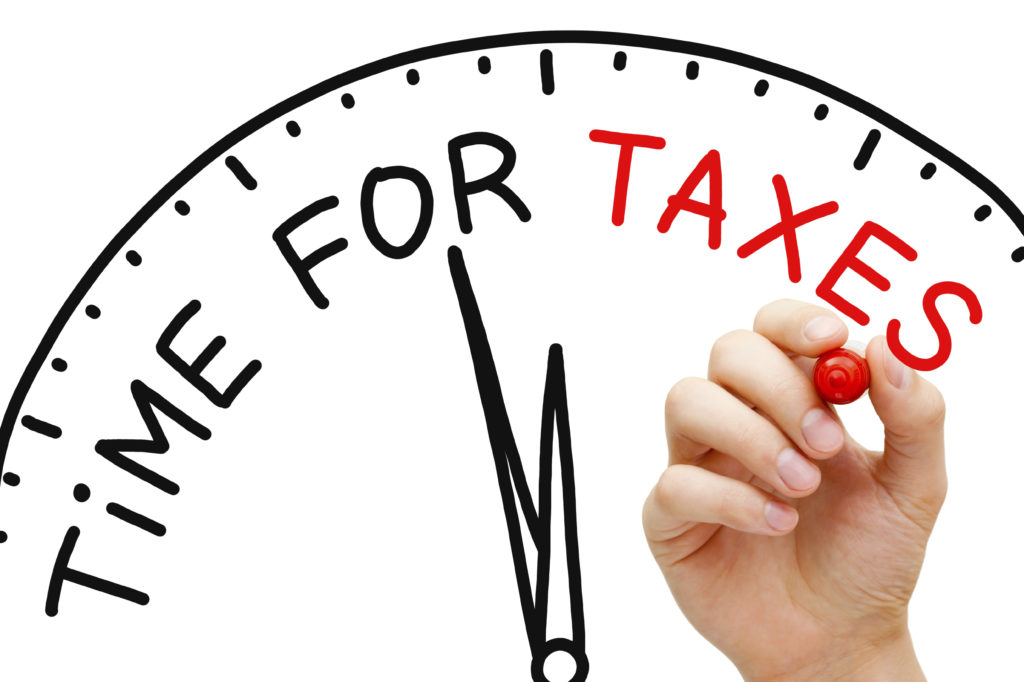 It might seem like a good thing that the O’Donnell’s overestimated their income. Getting an extra bit of cash back during tax time can seem like a bonus. In reality, this was money that the O’Donnell’s could have used on healthcare throughout the year. To make sure you’re getting your correct amount, you need to calculate your income as meticulously as possible based on the information you have. In this next scenario, we’ll see what happens when the O’Donnell’s realize that they underestimated their income instead.

If the O’Donnell’s had earned so much more money that they had pushed themselves above the FPL, then they would have been on the hook for the entire amount of the $6,200 subsidy. To avoid mistakes like these, make sure you report any income and household changes to the marketplace immediately. The government will adjust your subsidy amount so that you don’t face unpleasant surprises during tax time.

Filing for an Exemption from the Mandate

Now, let’s assume that the O’Donnell’s live in Kentucky again, earn a reasonable salary and qualify for health insurance on the marketplace. If they still choose to forgo health insurance when they’re eligible to buy it, then they’ll have to pay a penalty fee.

Todd and Mary decide to see if they can claim an exemption anyway. With so many allowable exemptions, it doesn’t hurt to check.

How much will the O’Donnell family have to pay the IRS for non-compliance? Since they didn’t enroll in health insurance for the entirety of 2016, they’ll owe the full amount of the penalty. As mentioned earlier, the fee is $95 or 1 percent of the total income. Fortunately, the fine applies only to the income that’s above the filing threshold. 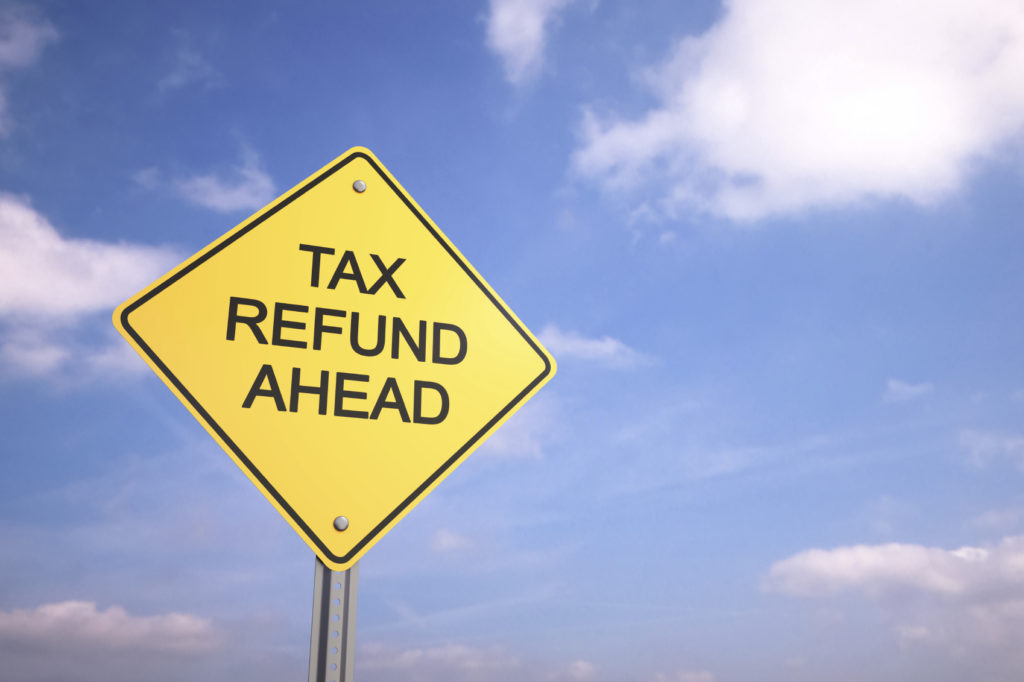 The filing threshold is the dollar amount that you have to exceed in order to file taxes. For an individual, the threshold is $10,150. If you earn less than this, then you don’t have to file taxes as an individual. Since the O’Donnell family has two adults and will be filing a “married filing jointly” tax return, their threshold is $20,300. For penalty calculations, the O’Donnell’s will pay the 1 percent fine on the income that exceeds this threshold. This amount totals $14,700. If you take 1 percent of this excess amount, you get $147. For the O’Donnell family, the fee is not very high. Families with higher incomes will pay more, and some families will see substantial fines in 2016.

The shared responsibility fee increases each year. Next year, the fee will be $325 or 2 percent of an individual’s income. In 2016, the fee jumps to $695 or 2.5 percent. The fee will continue to increase with inflation. The IRS cannot impose criminal sanctions against people who fail to pay the fine, but they can take the amount out of your refund or apply it with interest to future returns.

Getting Help from the Pros

If this information sounds overwhelming, just remember: Most Americans will not have to do anything extra on their taxes this year. The above scenarios will be unusual, but you should be aware of them in any case. For the most part, you’ll file your taxes like you normally would in any other year. If you have a serious income discrepancy or exemption concern, then you can start dealing with the extra steps for the 2017 tax season.

If you can’t afford to hire a professional accounting firm to help you sort through your taxes, then check out resources such as the IRS Volunteer Tax Assistance program or other local firms that offer pro bono work during tax time. Online tax software can also help guide you through the process. You’re entitled to file your taxes for free by law, but you may have to pay a fee if you need more complex tax forms than the standard return documents or if your state has their own state income tax filing that is required.

← Why should you get a flu shot? Enrollment Snapshot for weeks 5-6 of the 2017 Open Enrollment →