The #8 Cause of Death Among Men

CW: The following post discusses suicide, specifically in how it affects men. Due to the nature of the topic, some readers may find the information triggering or upsetting.

In 2019, suicide was one of the top causes of death among men in the United States, coming in at number 8 on the tally by the Centers for Disease Control and Prevention and affecting over 37,000 men that year.

What is it that drives up suicide rates among men?

It’s a complex topic, but gaining understanding is critical. The more you learn, the better a position you’ll be in to help others — or yourself.

The National Survey on Drug Use and Health tracks data about suicide attempts. According to the 2019 report, nearly 1 in 20 Americans 18 or older (4.8%) had seriously contemplated suicide during the previous year. The same report found that 1.4% of adults had formed a suicide plan, and 0.6% had attempted suicide.

The 2019 National Survey report doesn’t include a breakdown of attempt statistics by gender, but demographic data associated with suicide deaths is available from the CDC.

As we mentioned earlier, more than 37,000 men died by suicide in 2019, the most recent year for which the CDC has released statistics. And white men are especially overrepresented in these stats, accounting for just under 70% of all suicide deaths.

The suicide rate among young males is also striking. For those between the ages of 10 and 34, it’s the second-most common cause of death.

In terms of numbers, though, young men aren’t in the lead. The majority of suicides are committed by men between the ages of 35 and 64.

These facts and figures show that suicide is a serious public health issue. And while both men and women are at risk, the death rates are particularly high among men. Mental health stigmas among men may play a role in that.

Societal norms often discourage men from sharing their feelings. Tears and other displays of emotion are often seen as weakness. This prejudice may prevent men from being honest about how they’re feeling.

That may even extend to what men tell themselves.

It’s common for men not to acknowledge their struggles. And if they can’t be upfront with themselves, they can’t take the extra step to talk to a spouse, supportive friend or healthcare professional.

There’s a definite gender gap when it comes to healthcare consultations. Overall, women visit their primary care doctors more regularly than men. According to one study, among people needing antidepressants, men were 8% less likely to schedule a primary care visit than women.

Substance abuse is a key suicide risk factor, and alcoholism is a health issue that men experience at higher rates than women.

In general, men drink more frequently than women. Men also have almost double the risk of being binge drinkers. CDC statistics from 2019 show that while only 4% of women have alcohol use disorders, 7% of men face this health issue.

Some men drink in response to emotional turmoil. Instead of processing their emotions in healthy ways, they may use alcohol as a means of escape. That’s a dangerous practice that may increase suicide risk.

Alcohol use also lowers people’s inhibitions. It encourages risky behaviors, such as suicide attempts. Compared to women, men are more likely to have alcohol in their systems when they take their own lives.

Despite higher suicide rates among men, women are the ones who attempt suicide more often.

The CDC’s 2019 Youth Risk Behavior Survey highlights this. Female teens were more likely to think about suicide, make a plan for it and follow through with a suicide attempt.

Despite this fact, men die from suicide at much higher rates than women.

This is largely because of the methods men use. Men rely on more lethal and violent approaches to suicide, so their attempts are more likely to end in death.

More than half of suicide deaths involve guns. In fact, simply having access to a gun increases a person’s suicide risk factor. To compound this issue, the majority of American gun owners are male.

Research also indicates that men who attempt suicide are more set on the idea than women. As a result, they may choose methods that are more likely to cause certain death.

Mental health disorders, alcohol use and firearm access are only a few of the factors that elevate a person’s suicide risk. Other risk factors include:

The risk also goes up for people who have attempted suicide before.

If you or a loved one has some of the above risk factors, let that be a reminder of the importance of mental health support.

It’s also important to note that risk factors don’t lock you into a certain path. You may experience chronic illness or go through a divorce without ever thinking about suicide. That said, keep an eye out for signs of an issue.

There are multiple red flags that may indicate that someone has suicide in mind.

Some people have an air of finality about them. They may get their affairs or their relationships in order. Also, they may suddenly become calmer about things that had been major worries.

Others become more depressed or despondent. They may stop engaging with the world. The joy they once found in various activities may be gone.

You may notice negative speech patterns as well. For example, someone might say something like, “The world would be better off without me.” Another person might casually mention suicide but then brush it off as “only a joke.”

Thoughts of suicide may tempt some people to live on the edge. Engaging in risky activities is one troubling sign. Self-harm is another.

It’s scary to realize that you or a loved one may be at risk for suicide. Acknowledging that reality, though, is the first step to getting help.

The National Suicide Prevention Lifeline is a key resource that everyone should know. Around the clock, anyone can reach out for support. The hotline offers online chat services and phone conversations. The number to call is 1-800-273-8255.

The Suicide Prevention Resource Center offers free information and materials. The organization also has a section dedicated to men’s suicide prevention. It includes a packet of guidelines that community organizations can use for implementing or developing prevention programs.

Samaritans, a British charity, offers resources focused on suicide prevention among middle-aged males. This group, too, provides a handbook for prevention programs.

Suicide isn’t just a personal matter. It affects entire families and communities. Lowering the suicide rate among men should be a group effort. Together, we can improve mental health support and reduce risk factors. Together, we can save lives. 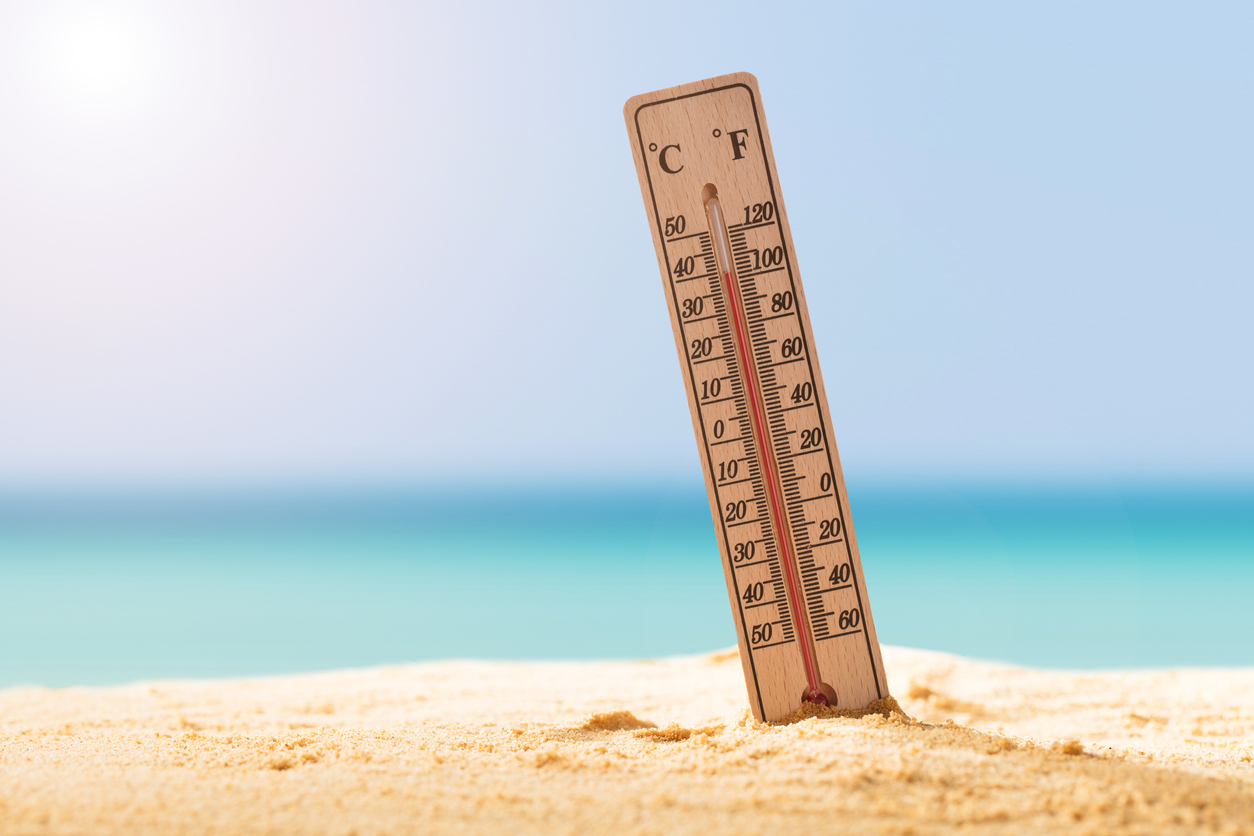 When Is It Too Hot to Play Outside? 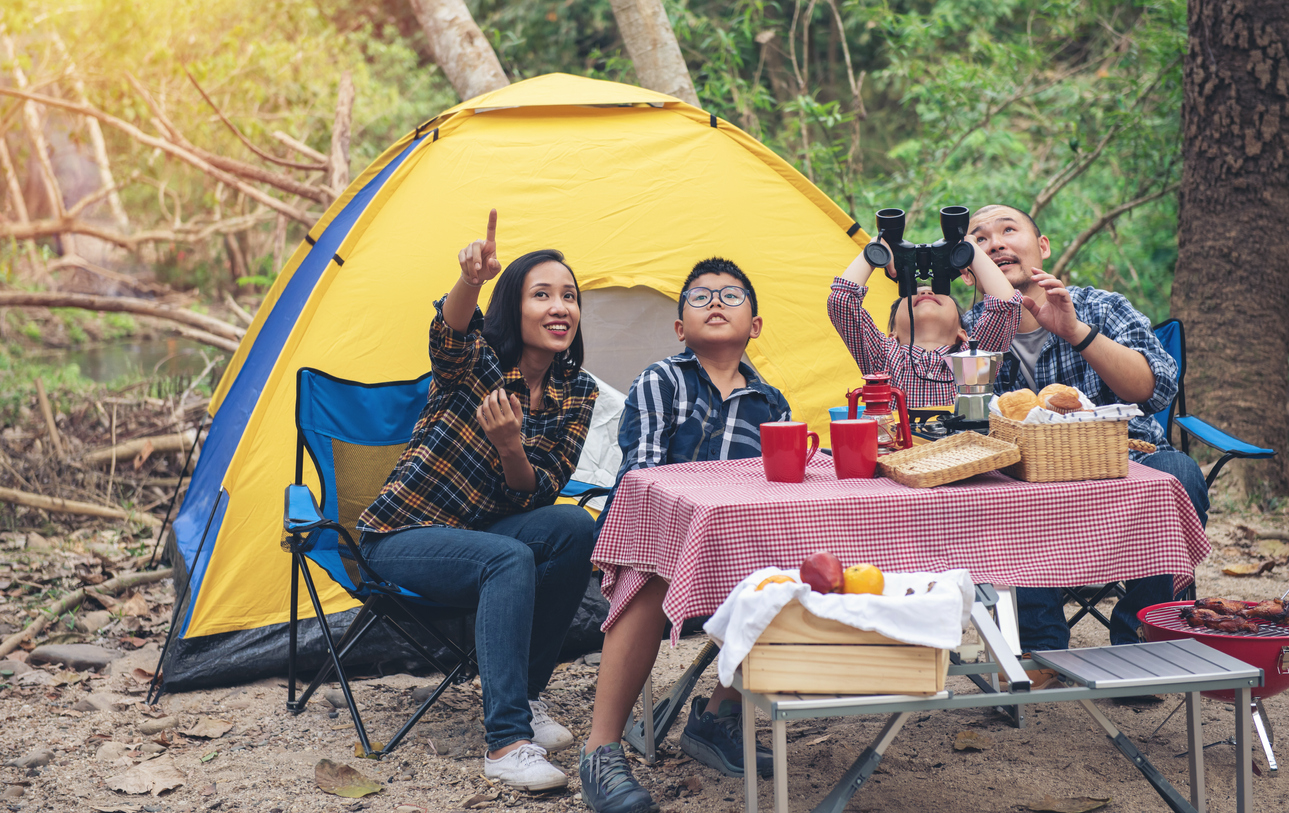