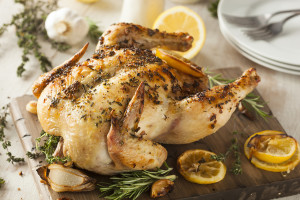 Enjoy this healthy chicken recipe today and get your healthy lifestyle started!

This meal is best served over white or brown rice, couscous or with a slice of garlic toast. You can also reduce the calorie count by using smaller portions of chicken. Bon Appetito!

A 100 gram serving of chicken breast contains the following: 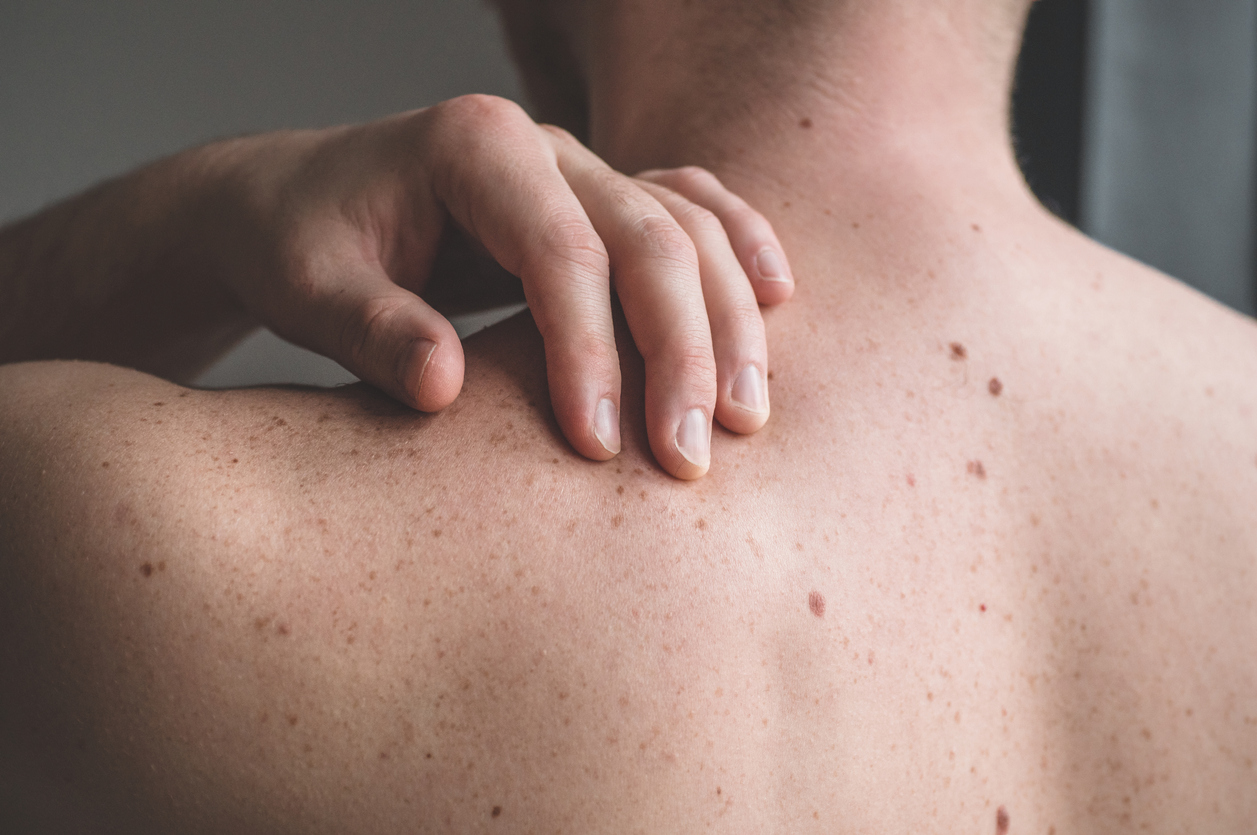