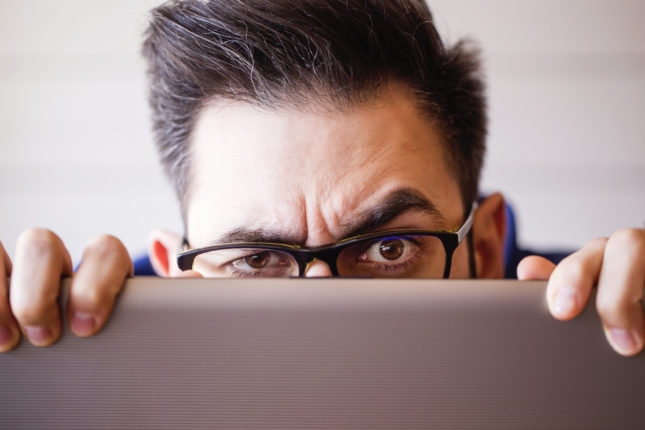 A White House proposal aimed to offer alternatives to Obamacare has prompted a group of insurance leaders to issue a warning about potential consequences. The proposed rule, which would allow individuals to obtain limited, short-term health insurance policies for up to 12 months, is the latest effort by the Trump administration to undermine the Affordable Care Act.

The warning issued by America’s Health Insurance Plans (AHIP), a group that includes major insurers such as AllState, Blue Cross Blue Shield, Harvard Pilgrim, Kaiser Permanente and Mutual of Omaha, states that the proposal could result in a substantial increase of uninsured Americans. One of the problems cited by AHIP is that the proposed rule would allow health insurance companies to charge higher premiums to patients who have pre-existing conditions, something that Obamacare plans prohibit.

Short-term health insurance policies are not new to the marketplace. In the past, were mostly used to cover gaps in regular coverage. These policies are generally obtained by individuals who wish to pay low premiums in exchange for very limited coverage. In other words, these policies work on a “better than nothing” basis, but they offer far less coverage than even a basic bronze plan on the exchange. A good candidate for a restricted, short-term insurance plan would be someone who loses her job, does not qualify for COBRA, and is concerned about not having any type of medical coverage.

AHIP is concerned that the proposed White House rule would actually end up promoting short-term health insurance policies as viable alternatives to Obamacare plans. To this effect, AHIP has urged the Trump administration to provide full transparency about the limited coverage that these plans offer.

On April 23, the Kaiser Family Foundation published a research study about short-term plans offered in more than 40 states. The study highlighted several shortcomings, including the following:

Another aspect of the proposed rule that highly concerns AHIP executives is that allowing short-term policies to run for up to 12 months could result in a glut of individuals who are not properly insured, thereby creating a potential public health crisis.

It should be noted that Americans can presently purchase short-term insurance policies as long as they agree to pay the Obamacare monetary fine. Starting in 2019, when the individual mandate of the ACA is no longer in effect, Americans will be able to purchase short-term plans without having to worry about paying fines. This could certainly be a problem if insurance providers start marketing these plans in a manner that makes them very attractive to low-income Americans and to those who do not have much faith in Obamacare.