What You Need to Know About Part D Plans in 2021

The annual signup period for Medicare ends on December 7th, just four days from today. Called the Medicare Open Enrollment Period, this chance to change your coverage if you already have Medicare only comes around once a year.

And for most Medicare members — particularly those with Original Medicare — it’s the only chance each year to hop on board the private coverage train.

Medicare Advantage is an increasingly popular source of coverage for the Medicare crowd. Enrollment in private plans now makes up over a third of total Medicare enrollment nationwide. And that’s likely due to broader benefits and lower costs with many private plans.

Beyond that, Medicare Advantage plans, which are sold by private companies but regulated by the federal government, can cover other benefits. And those benefits can be substantial. Many cover prescription drugs, dental and vision benefits, hearing aids and exams, and more.

And others take these packages even further by offering coverage for things like post-hospital meal delivery, 24/7 nurse phone lines, telemedicine, pest control services, gym memberships and other medical and medical-adjacent services.

Point being? There are actual advantages to Medicare Advantage.

But the Medicare Open Enrollment Period also allows people with Original Medicare to enroll in a private Part D prescription drug plan — or to change the one they already have. It’s an oft-overlooked feature of the annual signup period, sometimes overshadowed by the flashier advertisements for Medicare Advantage.

There’s no wrong choice when it comes to Medicare as long as you pick the plan that works for you. But we should point out that Original Medicare is not enough for most Medicare enrollees. In fact, it’s arguably not enough for any enrollee.

Since Original doesn’t cover prescription drugs — or a host of other things, like hearing aids — you’ll likely want some private coverage to pick up the slack.

There are more Part D plans to choose from next year.

According to state data from the Centers for Medicare and Medicaid Services (CMS), there will be more Part D plans available as a whole for 2021. In 2020, there were a total of 1,422 plans on the market across the country, with an average of just under 28 plans per state (plus D.C.).

Of course, access to Part D plans always depends on where you live. That’s why it’s important to use your specific zip code when shopping for coverage. You may not have the same options as your best friend in the next county, though you might.

And with more plans on the market for 2021, it’s a good time to see if there’s something new available that fits your needs and budget better.

Most Part D members will save money over last year

In 2020, the lowest priced Part D plan in most states averaged just over $13 a month. That figure has nearly dropped by half in 2021. Next year, the average lowest cost of a Part D plan will be just over $7 nationwide.

Given the substantial drop in premiums over last year, it’s not surprising that more Part D enrollees could save money in 2021. Per the state data from the CMS, nearly everyone who has a Part D plan right now could find one that costs less next year.

So chances are good that if you have a Part D plan in 2020, you could save money by shopping for a new plan for next year.

Just remember that a lower price tag isn’t always the best indicator of a plan’s value. Look for what you’ll pay out of pocket when you go to the pharmacy, too. Cost sharing amounts, like a copay for your blood pressure pills or the annual Part D deductible, matter.

By the way, the Part D annual deductible went up for 2021. It’s now capped at $445 for the year. Medicare Part D plans can have lower deductibles, but they can’t have higher deductibles than the one set by the government each year.

And some Part D plans will have lower insulin costs.

The CMS announced earlier in the fall that private Part D plans as well as Medicare Advantage plans that cover prescription drugs will be able to cap insulin costs starting in 2021. Under the new Senior Savings Model, private drug plans can cap insulin at $35 a month.

The government also announced that over 1,600 private drug plans would be offering plans to cap insulin costs in 2021. But our analysis of CMS state data found that the number of plans using the Senior Savings Model is actually 1,910, of which 454 are standalone Part D drug plans.

Either way, it’s good news if you need insulin. CMS reported in May that a third of Medicare members have diabetes, and 3.3 million Medicare enrollees use at least one of the common forms of insulin.

Plans that cap these costs could help more people get access to the medication they need.

As we said earlier, there’s no “right” answer for your Medicare coverage. The convenience of a Medicare Advantage plan makes it attractive to a lot of people. It’s medical, hospital and prescription drug coverage (usually), bundled together and with added benefits that you might need as you get older.

Plus, most of the country has access to at least one Medicare Advantage plan without a premium in 2021.

But if you like Original Medicare or need to keep it due to network limitations where you live, then adding a Part D plan is a good way to make sure you have coverage for prescription drugs. And the Open Enrollment period is your annual chance to review that coverage.

If you haven’t looked at your options for 2021, now’s the time. Even if you love your plan, it never hurts to take another look. You might save money. And even if you don’t, then at least you know for sure that you’ve got the right plan in place for next year. 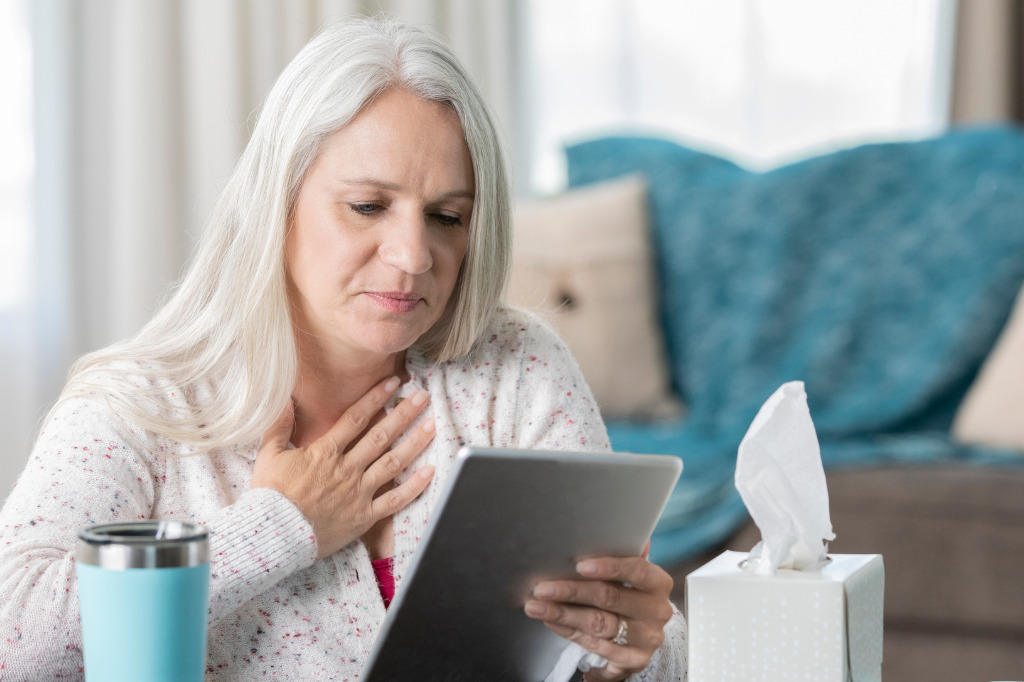