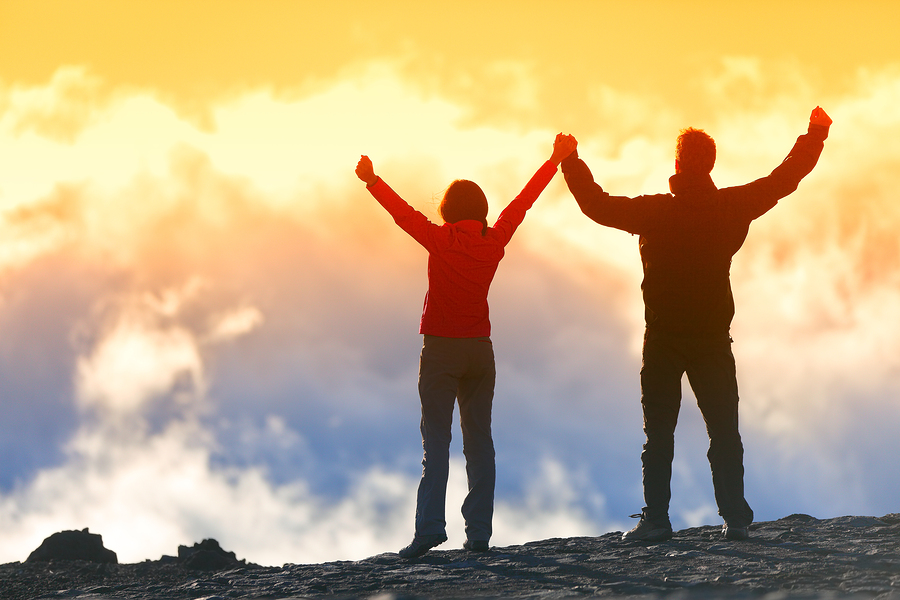 All signs point to a successful sophomore enrollment effort for the Affordable Care Act. According to the U.S. Department of Health and Human Services, sign-ups topped 7.1 million people with less than a month to go in this year’s enrollment period that ends on Feb. 15. Between Jan. 12 and Jan. 16, enrollment climbed by another 400,000 people on the federal health insurance marketplace, but healthcare officials aren’t surprised with the sudden increase. As the deadline for enrollment approaches, analysts expect that an even bigger surge will follow. The government is hoping to hit 9.1 million sign-ups by the end of the enrollment period, and the recent HHS report suggests that Obamacare supporters will claim victory once the final tally is in.

At the outset of the second enrollment season, healthcare officials set lofty goals for getting people on board the health insurance bandwagon. Taking into account various factors, they have since adjusted their predictions to more closely reflect market trends. Now, the government expects that just over nine million people will be enrolled in a qualified health plan at the close of the season on Feb. 15. Other sources, such as enrollment tracking website ACASignups.net, claim that the government has already exceeded its goal because the HHS numbers don’t take into account enrollment numbers related to state-run exchanges, employer-sponsored plans or other private coverage.

State-based marketplaces could make a huge difference in final enrollment numbers for the 2015 season. At the federal level, Florida and Texas have already demonstrated significant successes. The Sunshine State boasts an impressive 1.2 million enrollees already while Texas reports enrollment at nearly 920,000 people. States like California and New York, which run their own exchanges, have the potential to boost total enrollment numbers by millions of consumers. The current tally only reflects numbers from the 37 states that utilize the federal exchange. ACASignups.net predicts that about 9.5 million people have already signed up for insurance this year when accounting for state-based exchanges.

The recent boost in enrollment comes as no surprise to those watching the numbers. Holiday delays and a shorter enrollment period for 2015 have compelled some last-minute shoppers to check out their options for coverage this year. Americans only have a couple more weeks to sign up for a plan. If they don’t, then they’ll face increased penalty fines on next year’s taxes. Already, the reality of the shared responsibility payment has pushed some undecided consumers toward purchasing a policy.

This year, the shared responsibility payment will be assessed for the first time against those who failed to buy coverage in 2014. The fee is relatively low at $95 or 1 percent of a person’s taxable income, whichever is greater. For the 2015 tax season next year, the fee more than doubles to the greater of $325 or 2 percent of an individual’s taxable income. Subsidies available through federal and state marketplaces should help to offset the cost of premiums for a majority of those who enroll using the exchanges. As the deadline for enrollment looms, consumers are urged to look into their options for assistance in order to avoid paying the fines and to make sure that they have the right coverage in place for the upcoming year.

← Enrollment Numbers Half Way Through 2015 OEP The Affordable Care Act Is Changing Medicare. Here Are The Highlights. →