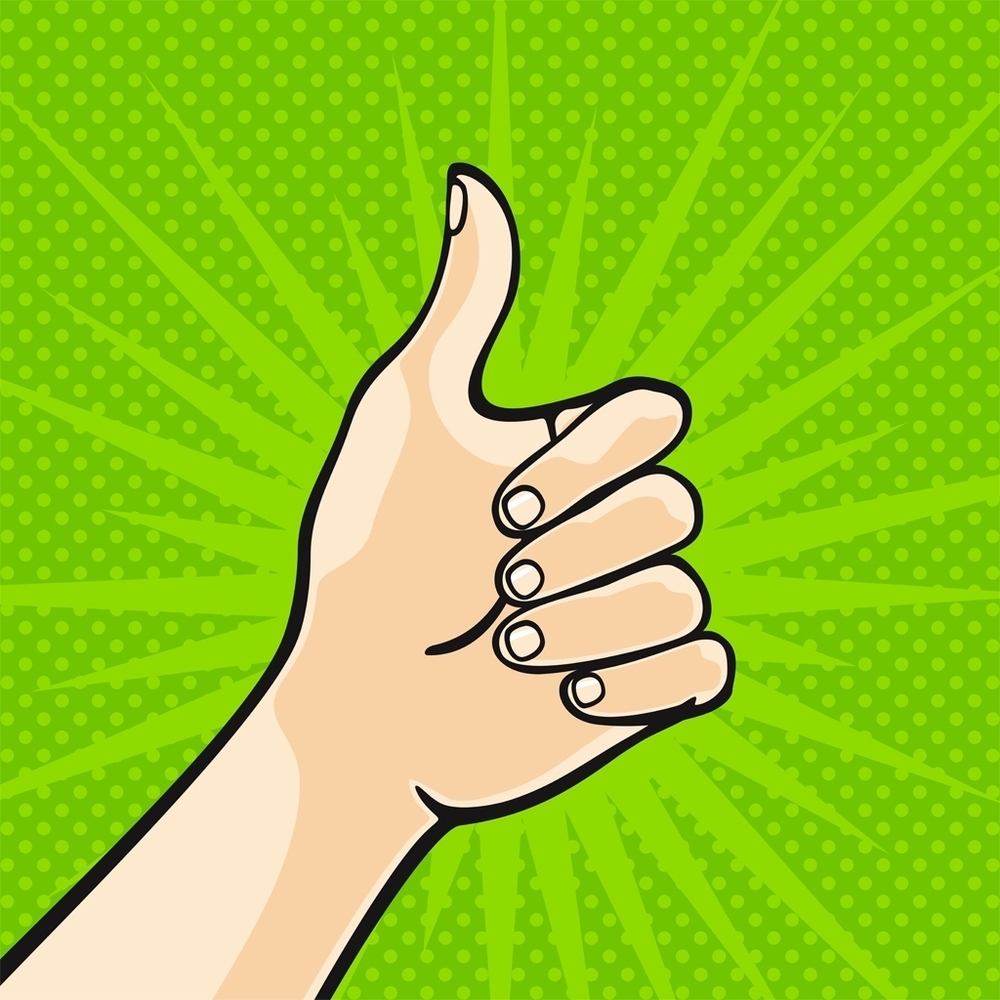 Over the past five years, the Affordable Care Act has garnered significant media attention from both sides of the political fence. Those who support the new law can point to evidence of its successes while those who oppose the ACA continue to look for ways to undermine the healthcare law. Regardless of political party, however, there are certain aspects of Obamacare on which many can agree. In a recent poll conducted by Gallup, 43 percent of respondents reported satisfaction with the way in which the government handles national healthcare.

While more than half of respondents reported dissatisfaction, the overall rate of satisfaction has gone up since Gallup first started tracking satisfaction rates in 2001. That year, just 26 percent of respondents said that they were satisfied with how the government handled healthcare. This year’s poll, which was conducted between April 29 and May 2, reflects a substantial shift in attitude among the general population. Since 2013, American’s satisfaction rate with the government’s handling of healthcare has increased by 14 points.

The Gallup poll reports on other aspects of the government in addition to healthcare. This year, the U.S. Postal Service ranks highest with an overall satisfaction rate of 90 percent for mail delivery. National parks, emergency responses to natural disasters, transportation and national defense follow mail delivery to round out the top five. At the bottom of the list, poverty ranks lowest with a satisfaction rate of 16 percent. Satisfaction with national finances follows at 23 percent. Despite the recovering economy, many Americans are still dissatisfied with how the government has addressed fiscal concerns.

Healthcare has improved dramatically in many areas of the country, which may account for the increased satisfaction rates in this year’s poll. Adding to the growing number of options for health insurance nationwide is the amount of government assistance to pay for coverage. Federal subsidies enable millions of Americans to pay their premiums each month, which may account for the boost in satisfaction rate this year. Federal and state marketplaces opened in the fall of 2013. As mentioned earlier, the satisfaction rate for the government’s handling of healthcare has jumped 14 percent since then. It would seem that better access to affordable healthcare has resulted in more favorable attitudes toward the government.

Satisfaction Across the Spectrum

The ACA has long been a source of contention among Democrats and Republicans, but the Gallup poll found that both of the major political parties saw improvements in satisfaction levels with the government’s handling of healthcare. Independents, too, are more satisfied with the way in which the government handles healthcare. In the past two years, Independents saw a 13-point jump in satisfaction rates. Democrats’ satisfaction rate grew by 12 points, and even Republicans saw a modest increase of 8 percent since 2013. The major parties may not agree on various aspects of the ACA or even its implementation, but it’s clear that those on different ends of the political spectrum have found positive elements within the new healthcare law.