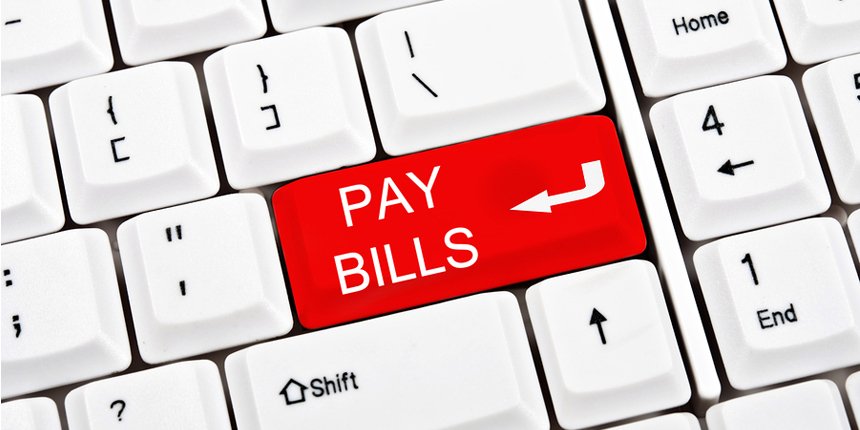 Last year, medical debt accounted for the highest percentage of personal bankruptcies in the United States according to a Harvard study. Researchers found that 62 percent of personal bankruptcies resulted from excessive medical expenses, and it wasn’t always the uninsured who suffered the burden of unpaid medical bills. Even people with insurance face financial difficulties in light of unexpected or expensive treatments for serious medical conditions. In fact, the Harvard study found that 78 percent of people who filed for bankruptcy were insured at the time of filing.

Fortunately, those statistics are likely to change as a result of the Affordable Care Act. According to the Commonwealth Fund’s biennial survey on health insurance for 2014, the new healthcare law has decreased the number of uninsured working adults by a total of 4 percent since 2010. Not only have the uninsured rates dropped, but those who sign up for health insurance now have more affordable options and access to better care. These two factors alone contribute significantly to lowering the financial burden of unpaid medical bills. Commonwealth also found that the number of people who can’t pay their medical bills decreased by 6 percent since 2012. In other words, fewer people are having problems paying for needed healthcare.

Medical debt also takes a heavy toll on consumer credit ratings according to a recent study conducted by the Consumer Financial Protection Bureau. The bureau found that unpaid medical debt negatively impacts about 20 percent of all credit reports in the United States. With more people aware of financial incentives for purchasing health insurance on the marketplaces and better access to affordable medical providers across the country, a greater number of consumers could see their credit reports improve. Higher scores might lead to a healthier economy as people take advantage of lower interest rates. The ACA’s ripple effect may take time, but already there are signs pointing toward the new law’s positive impact on the U.S. economy.

Medical debt can impact Americans nationwide in addition to the individuals on which the burden primarily falls. Since Commonwealth started tracking the uninsured rates in 2001, these rates have steadily increased while people’s ability to pay for medical care has decreased. In 2012, for example, 43 percent of working-age adults in America reported that they would forgo medical care because of the cost. That number has now decreased to 36 percent or 66 million people. While there’s still room for improvement, it’s clear that the ACA is accomplishing one of its goals by encouraging people to seek care when they need it.

By seeing a doctor for routine symptoms, more people can identify underlying conditions or problems that might affect long-term health. Preventive care has been shown to decrease the likelihood of needing more expensive treatments later in life. The ACA guarantees access to routine preventive care through its ten essential benefits provision, and millions of Americans have taken advantage of this guarantee to get help early. Commonwealth’s annual survey reflects that more people are gaining access to medical insurance than ever before. Assuming that the trend continues, the healthcare industry as a whole will see vast improvements over the next decade.