Every County in the U.S. Now Has Access to Obamacare Plans

Every county in the United States will have access to Obamacare plans during open enrollment for 2018. Insurance carriers dove into counties across the U.S. where other companies had bailed out of the marketplace. A small county in Ohio was the last remaining region that didn’t have an Obamacare option for 2018. On Thursday, the insurance company CareSource stepped in and will offer coverage to the residents of Paulding County in Ohio.

Obamacare is proving far more resilient than many people, especially Republicans, anticipated. Although Aetna announced it was pulling out of the Obamacare marketplace in 11 of 15 states, which follows similar measures by United Health Care and Humana, several companies stepped in to take the place of those high-profile carriers.

Earlier in the year, President Trump proclaimed that new healthcare laws repealing Obamacare were dead, and he along with several other GOP leaders predicted a total healthcare marketplace collapse. There were times this year when more than 80 counties throughout the U.S. with a total of 92,000 enrollees were facing the possibility of not having coverage options, cites Politico and the Kaiser Family Foundation. The threat was significant, and Trump often used so-called “bare counties” as proof that Obamacare was on the verge of collapse.

However, CareSource and other carriers now guarantee that Americans who rely on the ACA will have coverage. State regulators began negotiating with insurance companies to step in and sell plans in counties where the large, well-known companies had pulled out. Last week, Centene agreed to start offering coverage throughout Nevada. The fact that every county in the nation will now have coverage is welcome relief for Americans who were uncertain if they would have coverage in 2018.

An underlying problem still exists. Although coverage is now available in every county in the U.S., enrollees will only have a few insurance carrier choices, and in some instances only one choice. According to Bloomberg, 2.5 million Americans, about 23 percent of marketplace participants, only have one choice since they live in counties with just one carrier. Another 26 percent of participants live in counties with only two carriers.

Many insurance carriers that left the marketplace or raised their premiums placed the blame squarely on Trump’s shoulders. The government’s inability to correct flaws in the law and Trump’s constant threats of letting Obamacare implode makes the market financially unsustainable, according to the CEO of Northwell Health, Michael Dowling. Dowling also stated that there is no clear path to profits for his company and others now and into the foreseeable future. 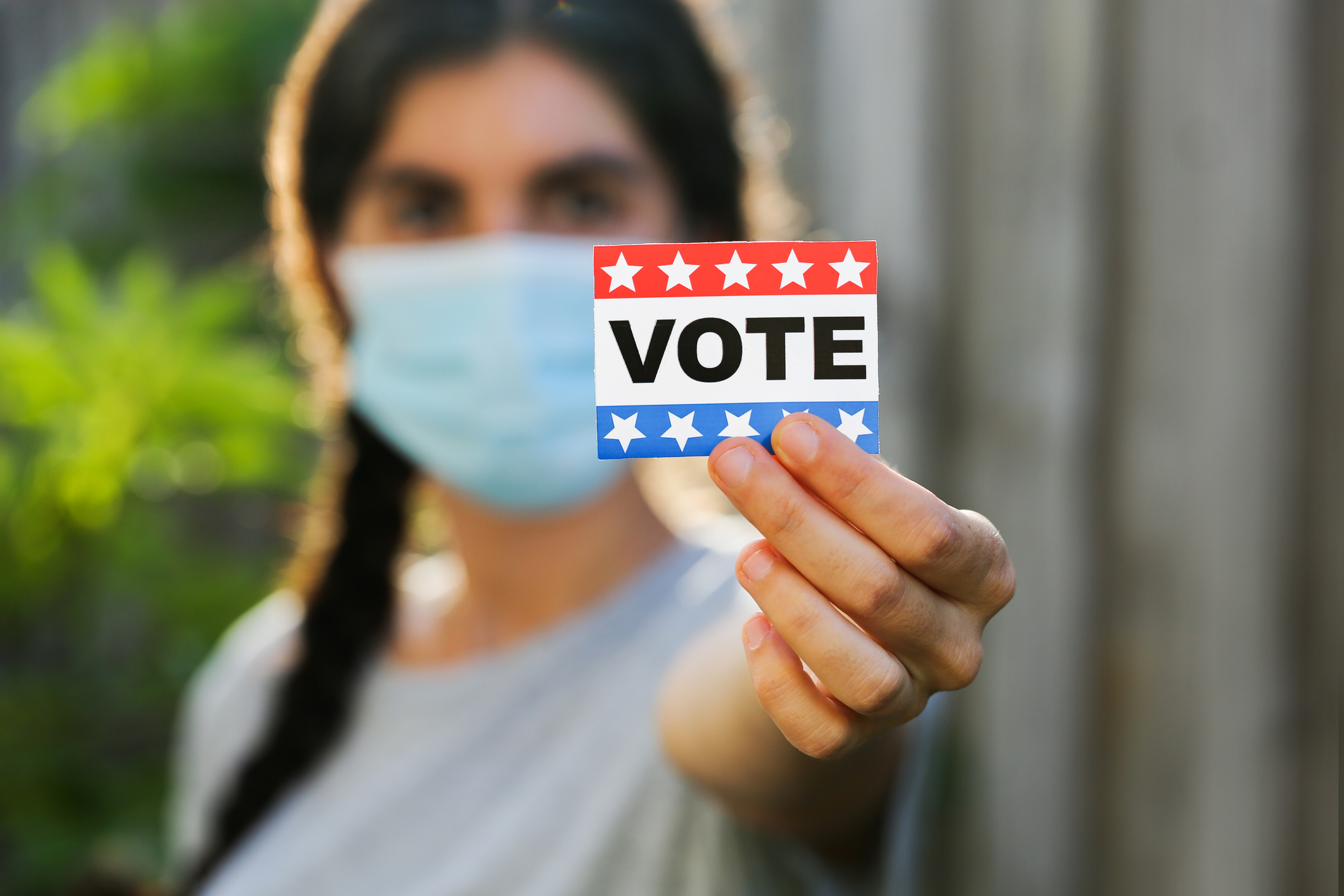 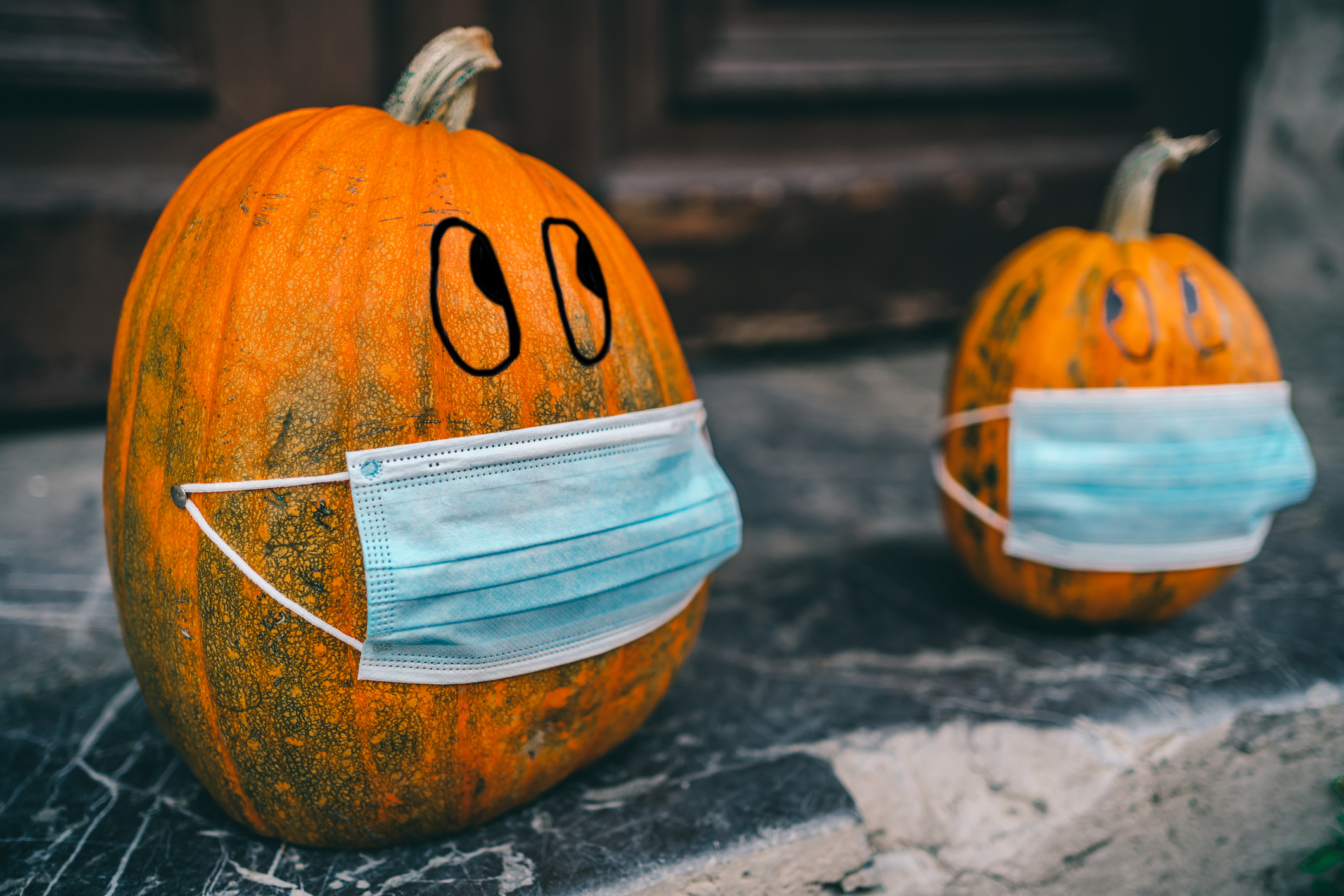