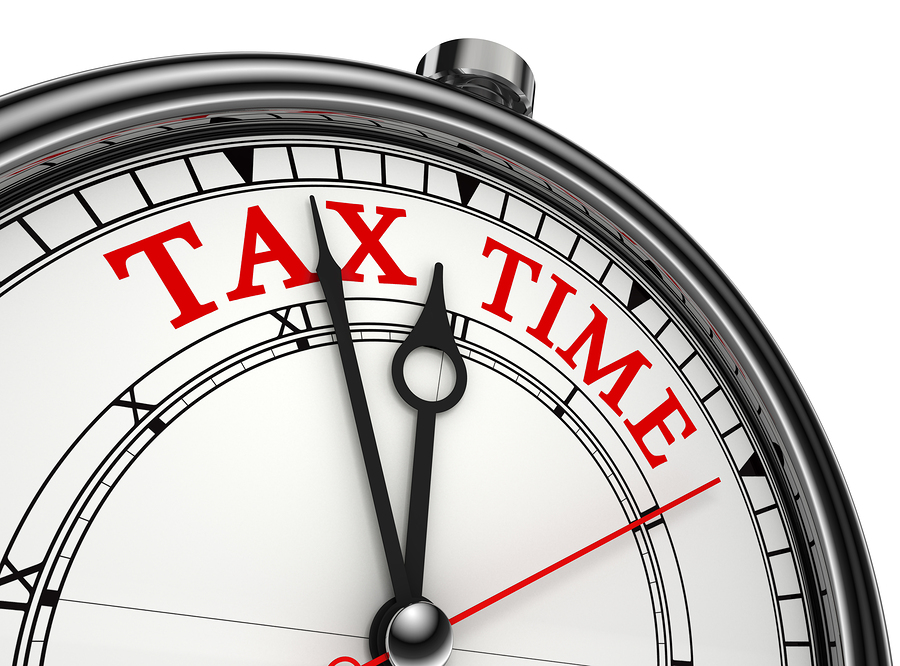 Nearly a month after the close of another tax season, financial analysts and healthcare officials have been crunching the numbers to see how the Affordable Care Act impacted tax season 2015. This was the first year that the ACA affected annual returns. For taxpayers who didn’t sign up for health insurance in 2014, the IRS imposed a fine equal to $95 or 1 percent of a person’s individual taxable income, whichever was greater. In addition, the new healthcare law awarded subsidies to people with lower incomes based on their projected earnings for 2014. Taxpayers who took advantage of those subsidies would have to support their income projections with actual earnings statements this season.

Adding Up the Numbers

IRS officials and taxpayers alike entered the 2015 tax season with trepidation. Analyses indicated that the ACA’s impact on personal filings would be disastrous as people already struggled with basic returns each year. Fortunately, predictions about mass confusion and irreconcilable taxes appear to have been inflated. TurboTax, one of the largest tax preparation companies in America, reported relatively little impact from the new law. According to a report released by the company last month, less than half of taxpayers who used the tax preparer actually owed money back as a result of miscalculated subsidy awards.

Of those who had to give money back to the government, most paid between $315 and $365. Estimating income for 2014 is a tall order for some taxpayers, particularly those who work irregular hours, own their own businesses or work multiple jobs. It’s no surprise that many consumers this year failed to calculate their incomes correctly going into 2014. In fact, TurboTax reports that only 5 percent of its customers accurately predicted their income level for last year.

Major tax preparer H&R Block also calculated how much its customers had to pay back this year, but the numbers differ substantially from those reported by TurboTax. According to H&R Block, about two-thirds of its customer base owed a portion of healthcare credits back to the government. The amount was also larger with H&R Block. Customers with the firm owed an average of $729 back this year.

Both major tax preparation companies also noted that some taxpayers received a slightly higher refund this year due to miscalculation of income in the opposite direction. Filers who overestimated their income level for 2014 got a portion of their tax subsidies back as part of their refund. For those who didn’t earn a refund, the government applied the difference to the amount that they owed. According to TurboTax, customers who were due a healthcare subsidy refund received between $207 and $257 back per person. H&R reported that taxpayers who were owed money back got refunds worth about 18 percent more than usual, an average of around $425 per person.

While extra money back during tax time is always a welcome surprise, H&R Block and healthcare officials urge consumers to take a closer look at their income levels before applying for subsidies in the future. That additional $200 to $400 per person could have been spent on healthcare throughout the year, and taxpayers aren’t really doing themselves any long-term favors by overestimating their incomes. It’s certainly better to get more money back than to owe the government any extra, but the idea should be to submit more accurate figures up front.

This year’s tax season did not come to a grinding halt as had been predicted by more anxious analysts at the start, but it does offer some valuable lessons going forward. For starters, enrollees need to make sure that they submit accurate predictions ahead of time to ensure that they receive appropriate tax credits. As discussed above, over- and underestimating income levels can affect refunds. Taxpayers should also note that next year’s fee for not having insurance will more than double to 2 percent of taxable income or $325, whichever is greater. The fee continues to rise each year, and people should take this into consideration when deciding whether to sign up for health insurance in the future.